How-to: Learning is a Social Phenomenon 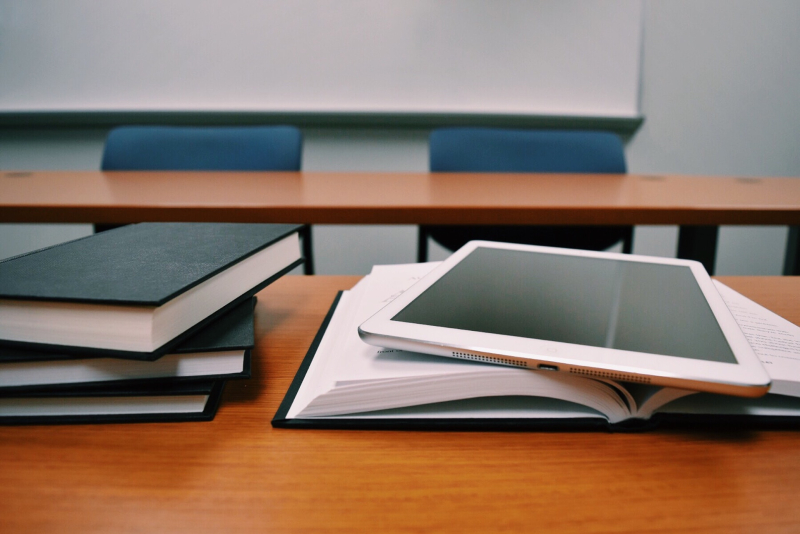 As I mentioned in the last post, David Brooks recently collated several different studies of teaching and learning into an Op-Ed for the New York Times titled “Students Learn From People They Love.” Two paragraphs of this article particularly caught my attention; one about brain activity in a group, which I discussed in my last post, and the subject of this week’s post about in-person vs video teaching.

Brooks states in his article:

Patricia Kuhl of the University of Washington has shown that the social brain pervades every learning process. She gave infants Chinese lessons. Some infants took face-to-face lessons with a tutor. Their social brain was activated through direct eye contact and such, and they learned Chinese sounds at an amazing clip. Others watched the same lessons through a video screen. They paid rapt attention, but learned nothing.

This study reminded me of a welding course I took last year, in which the welding instructors were testing two different ways to teach welding.

The first method used real-time feedback from a computer/robot setup, which had lights and sounds to let you know when you moved the welding tip too fast or too slow. The second used a more traditional combination of videos and live instruction. I was in the second group.

I found that I could watch the instructor do something once, and then feel competent to try it myself. While my hand-eye coordination needed development, and I couldn’t necessarily make the weld as smoothly as I wanted, I easily remembered the series of steps required.

But if I was learning by video, I had to watch the video multiple times, and once I even had to stop in the middle of a weld to remember how to do what came next (turn a corner, as I recall).

I did not get to participate with the “robot teacher” but heard later that it was not as effective as the live instruction.

Students came to rely on the robot feedback rather than actually training their own eye. They made great welds as long as the robot was there to continuously correct them. But the students did not make the next step to being able to determine on their own that a correction was needed.

That’s interesting, it implies that correction alone will not help a student to identify their mistakes, even in real time; something more is required.

In another recent experience at a “meet the candidate” event for people running for local school board, a member of the public asked me why public education has not taken greater advantage of internet-based learning to keep costs down. His premise was, in my opinion, faulty in two ways.

First, education has taken advantage of the internet more than most fields.

Second, as I stated at the time, if the internet was going to replace teachers, then books would have done so, or television, or DVDs.

But we’ve all had the experience of watching the TV show or the video, and then being completely unable to repeat the task on our own. In fact, there’s a whole new series of “nailed it” shows that poke fun at this very human experience.

Clearly, some things can be learned from watching, and some by reading. But other things need to be learned by doing, and they are learned faster and more effectively with a person who can show you how. Research into learning and neuroscience is beginning to figure out why, and it’s fascinating!