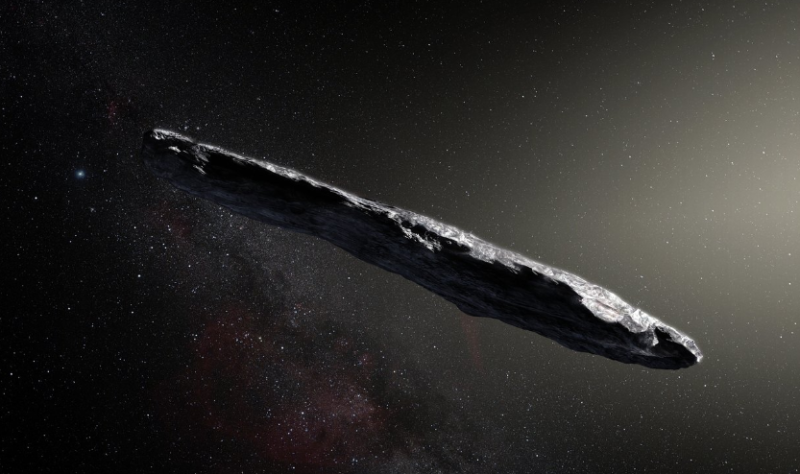 As I was working on the first draft of Chapter 3 for the fourth edition of Understanding Our Universe, I ran across this wonderful summary article about ‘Oumuamua by Steven Spence of GotScience Magazine. You probably remember that ‘Oumuamua is the first interstellar object that we’ve observed in our Solar System. This article compactly lays out the case for how we know it comes from another star, how fast it’s moving, and why its acceleration as it leaves the Solar System is “weird." It’s practically chapter 3 in a nutshell!

To read This Interstellar Asteroid, by Steven Spence, click here.