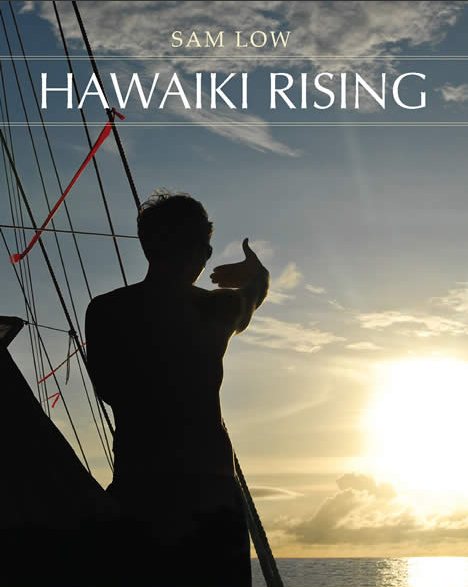 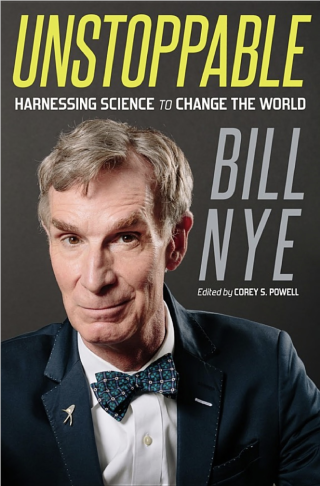 Perhaps I should not have been surprised to find out that many of my students see Bill Nye (the Science Guy) as a personal hero, but I was. It’s probably got something to do with the bow ties…or the lab coat…or something.

I was too early for Bill Nye, but I was young enough for Carl Sagan’s original Cosmos, and still remember the impact it had on my young brain. So I was delighted to find that my current students have someone who inspires them in the same way. I suspect that in a decade or so I will see students for whom Neil deGrasse Tyson is the person who inspired them when they were very, very young.

At any rate, Bill Nye has several books out which are broad in scope and only peripherally related to astronomy concepts. Still, if my students love Bill Nye, I’m perfectly willing to harness that in the interest of getting them to read about science, even if it’s slightly off-topic!

Of all his books, the one most closely related to the coursework is Unstoppable: Harnessing Science to Change the World. This book lays out the scientific case on climate change before looking at the solutions required on both the national and global scales. Bill then dives in for a look at his own home through a friendly competition that he has going with Ed Begley Jr. for the greenest home in town. He finishes with an optimistic call to action.

Students will find here an antidote to the despair that sometimes overtakes them at the end of the chapter on atmospheres; when they have started to internalize the science of climate change but haven’t yet started to figure out what solutions look like and how to achieve them.

Students often ask me for this material, but there is little time to cover it during the astronomy course (we have an entire course in our Department about solutions that I recommend to them).

The material is at a completely accessible level for students and the public. Also included are a handful of experiments that students can do on their own, like heating up water in the microwave (not to the boiling point) to see that hot water takes up more space than cold water.

Reading and discussing or writing about this book would, I feel, satisfy general education learning objectives based around “Science and Society;” particularly if students are asked to tie the material back to the information about atmospheres that they learn when comparing Venus, Earth and Mars.

It’s an optimistic take on the subject from someone that students already admire and trust. If you decide to assign it in your class, I’ll be interested to hear about how the experiment goes!