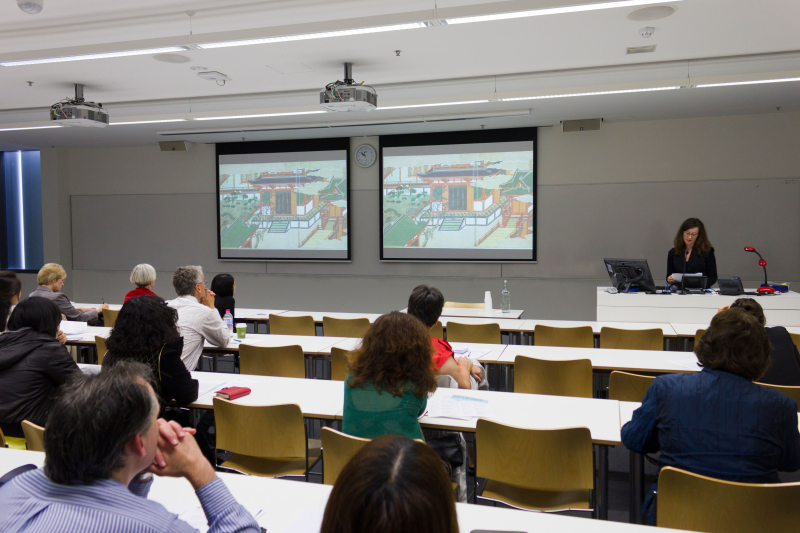 This week in Physics Seminar, we had a psychologist come and talk to us about a number of studies that indicate how stereotypes impact the performance of underrepresented groups. Generally, this refers to women and minorities (although other categories also intersect). The take-home message is that when underrepresented groups enter an environment in which they are the minority, they show a physical autonomic nervous system response. Really—heart rates and sweaty palms and all!

Dealing with this “fight or flight” response taxes their working memory, and they do not perform as well. Several other cleverly designed studies have investigated “stereotype threat” and have shown that when the stereotyped group is engaged in a task in which they are stereotypically bad, they are extremely sensitive to signals that confirm the stereotype.

For example, these groups will have a stronger negative reaction to a poor score on a first exam, and they are more likely to see that score as a signal that people like them are not “meant” to study science.

This is all very fascinating, but the speaker went further and gave us some concrete examples of specific interventions that help level the playing field. Interventions such as in-class discussions about the contributions of women in science may be obvious, but others were less obvious.

For example, one study had women engineering students wait briefly in an office full of items that evoke the male stereotype of an engineer (Star Trek posters dominated by male faces, gaming consoles, piles of soda cans, etc.). A second group waited in a very similar office which had slightly different posters (still science fiction, but less firmly associated with the male stereotype). This room also lacked the pile of soda cans and had an abstract picture of a flower on the wall.

Shockingly, the difference in performance on a subsequent math test was statistically significant, with the women who waited in the stereotype-evoking office performing more poorly. (Men’s performance was not affected.)

Astronomers are lucky. We have lots of examples of a diverse population contributing to our understanding of the universe. Highlighting those examples has been shown to improve performance by those who identify with the specific groups mentioned.

Conversely, highlighting the accomplishments of the majority group negatively impacts performance for the underrepresented group.

Interestingly, the majority group is not impacted in either case because they are not carrying the distracting mental burden of stereotype threat into the classroom!

The take-home message of these kinds of studies is that no matter how well the test instrument is designed, and no matter how much or how well the student knows the material, there are external factors affecting performance. These factors can be lessened by specific (small) interventions, like hanging up a different poster, highlighting diverse scientists, or intervening after an exam to point out that “this material is hard because it’s hard, not because you aren’t good at it.”